In the year of 2014, Rene made an appointment to get an upper arm and part chest tattoo. He came in together with his partner to get a non-matching matching tattoo. In the weeks after I received an email asking to be back on the waiting list.

In 2017 I booked him in for several appointments but it was apparent that both him and his partner would not stop until extensive coverage would be realised as appointments were being added as things progressed. So far we have come to a near complete bodysuit, build up in several stages instead of one concept. There is only the arms from the upper arm down to the wrist left.

Thanks Rene, for having the stamina and discipline for seeing me through these years. Projects like these tend to make the wearer more strong and courageous on all levels of life. 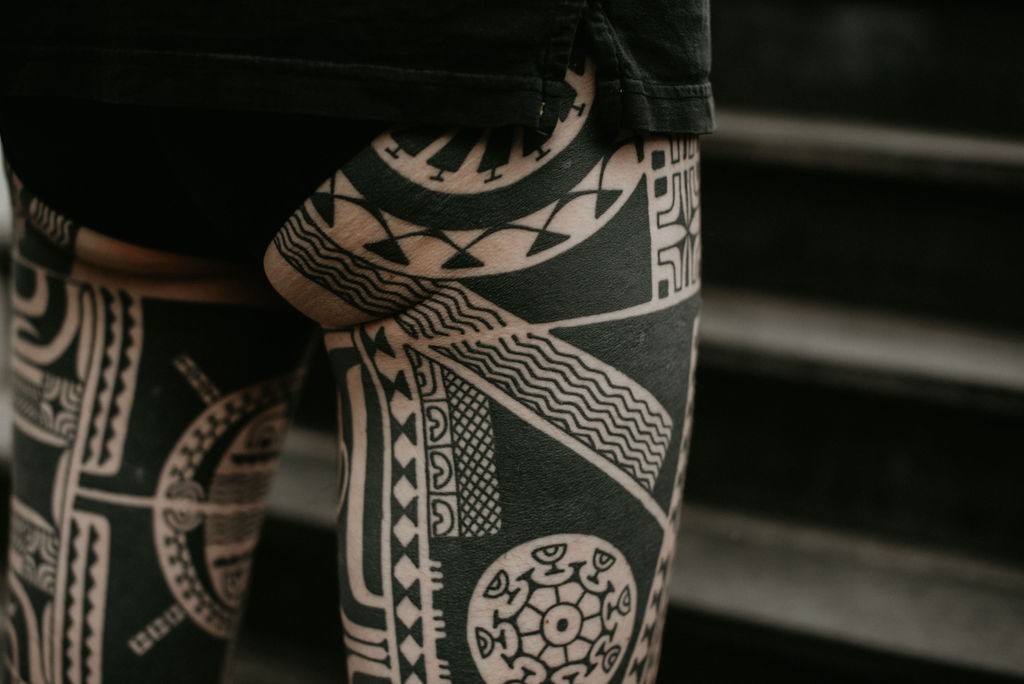 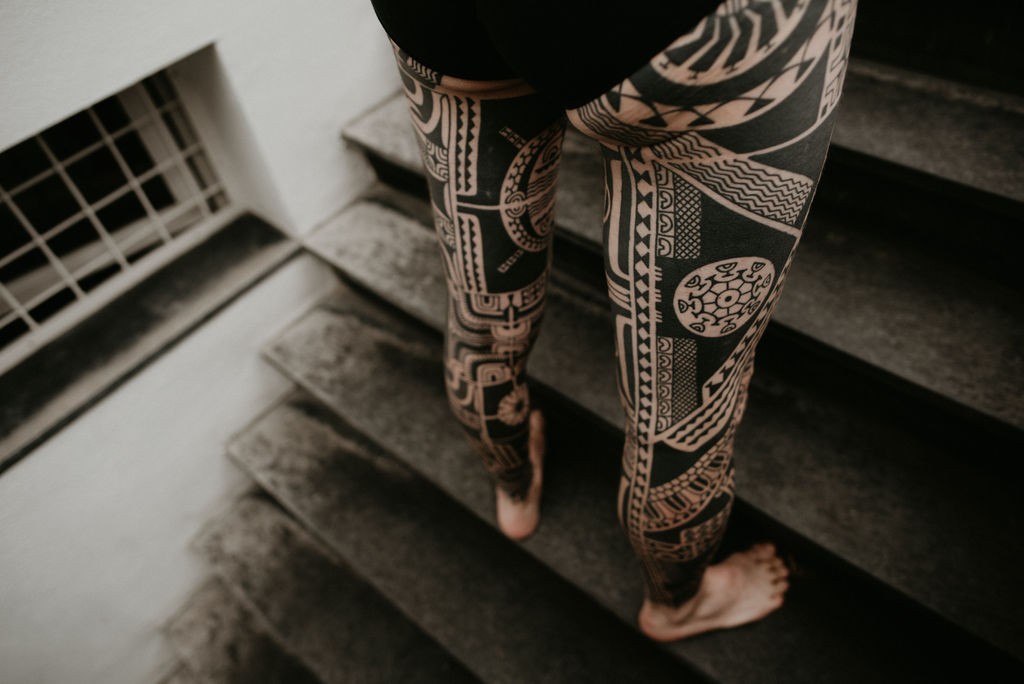 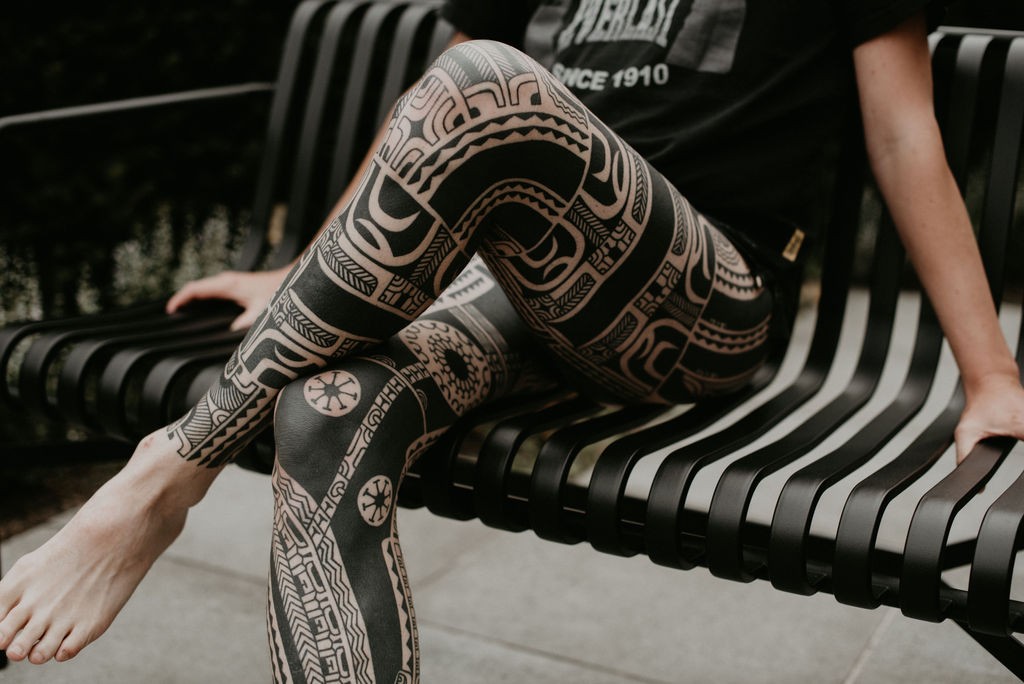 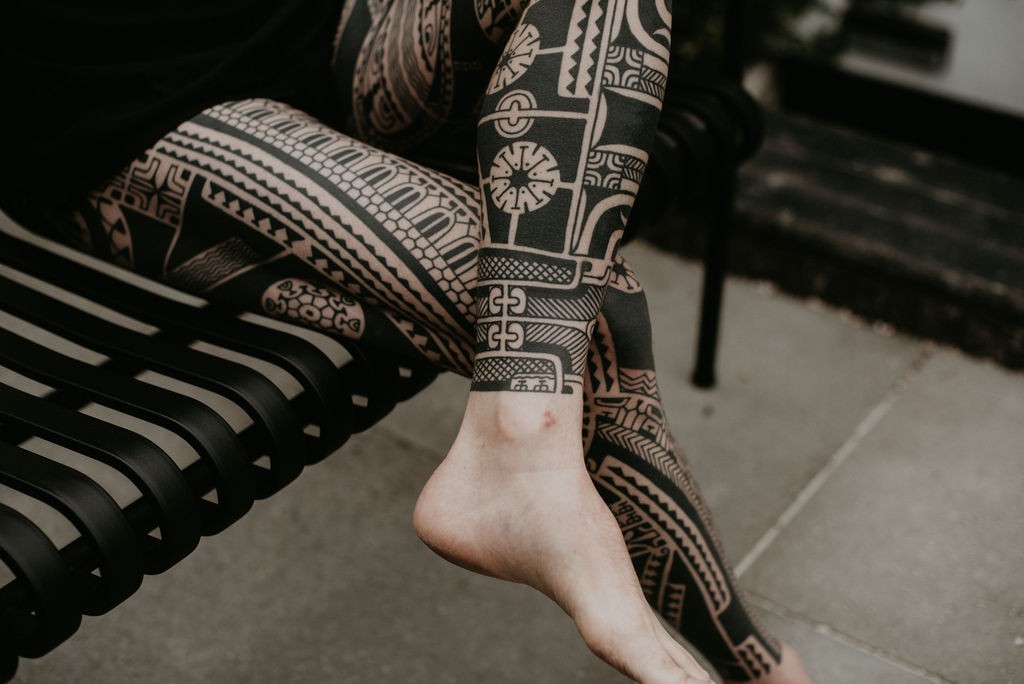 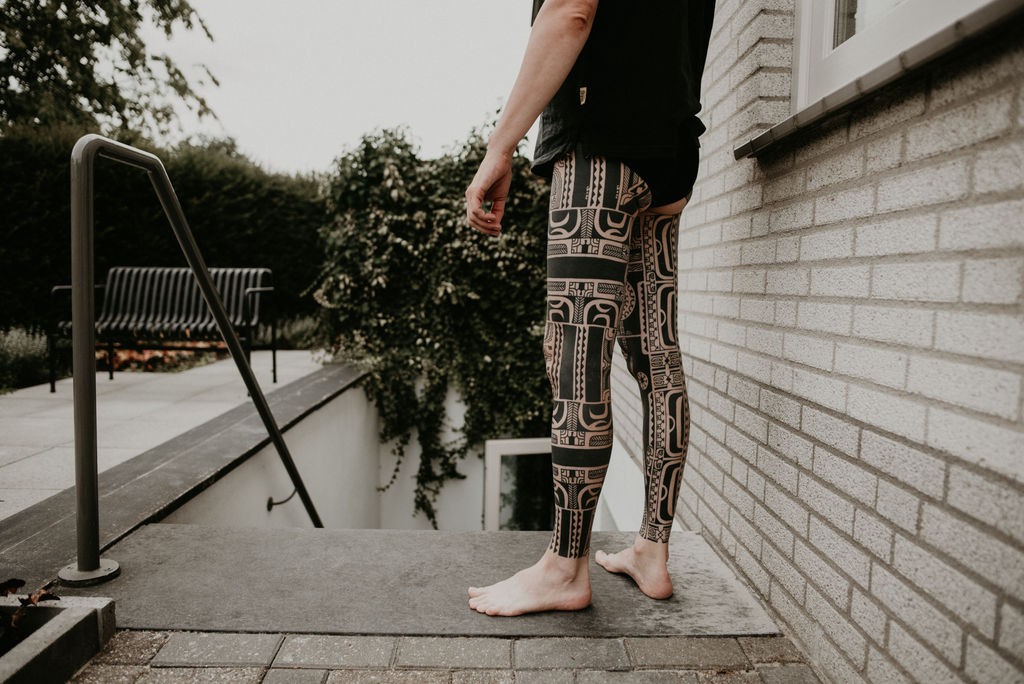 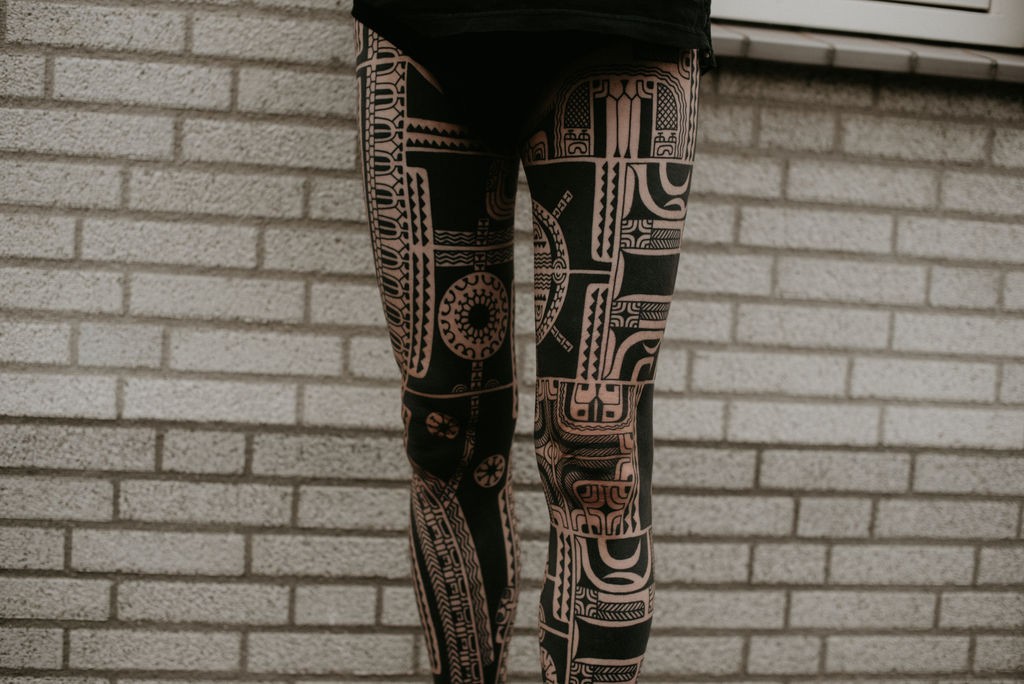 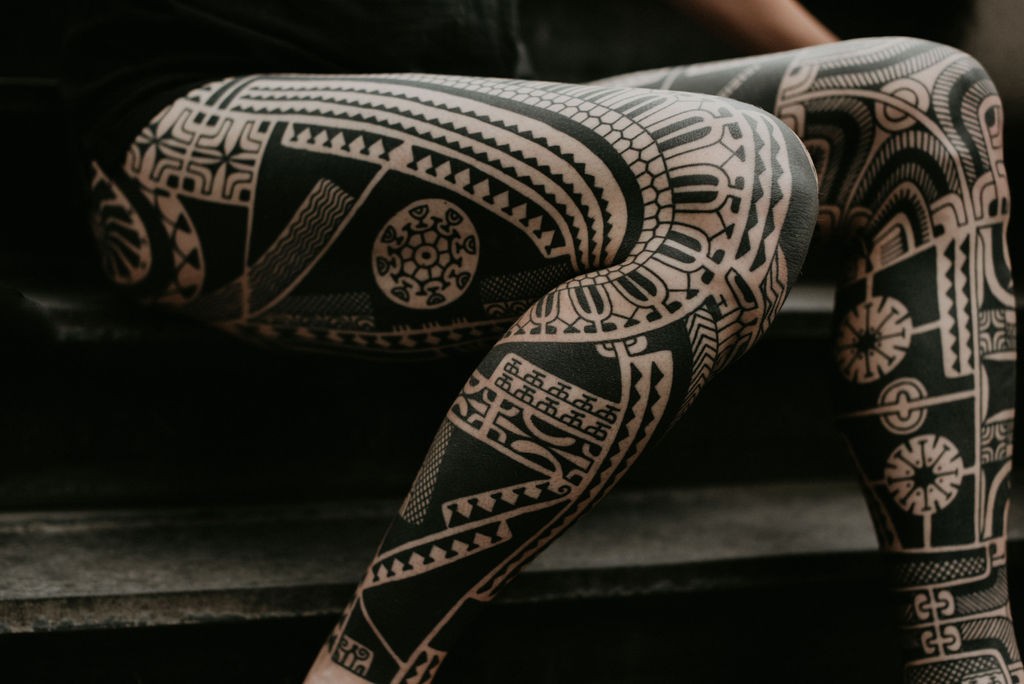 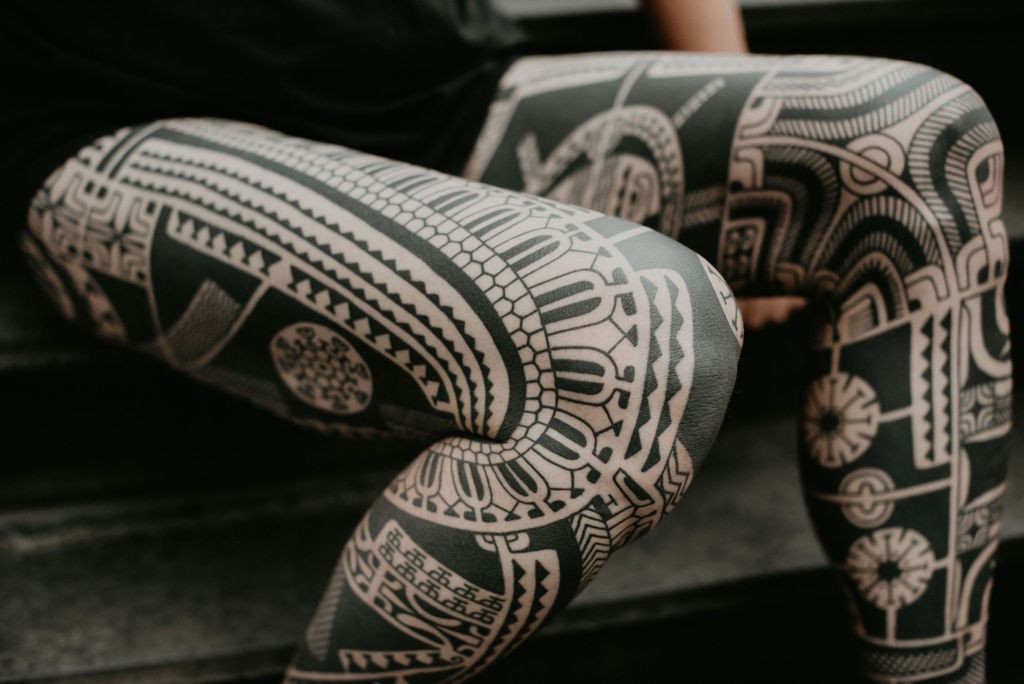 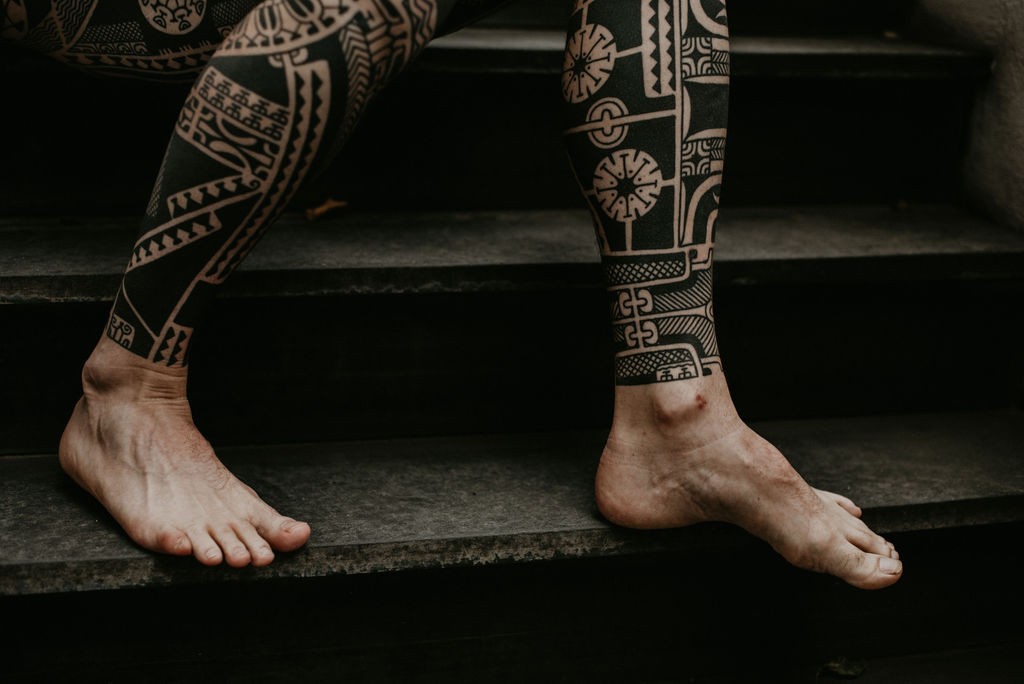 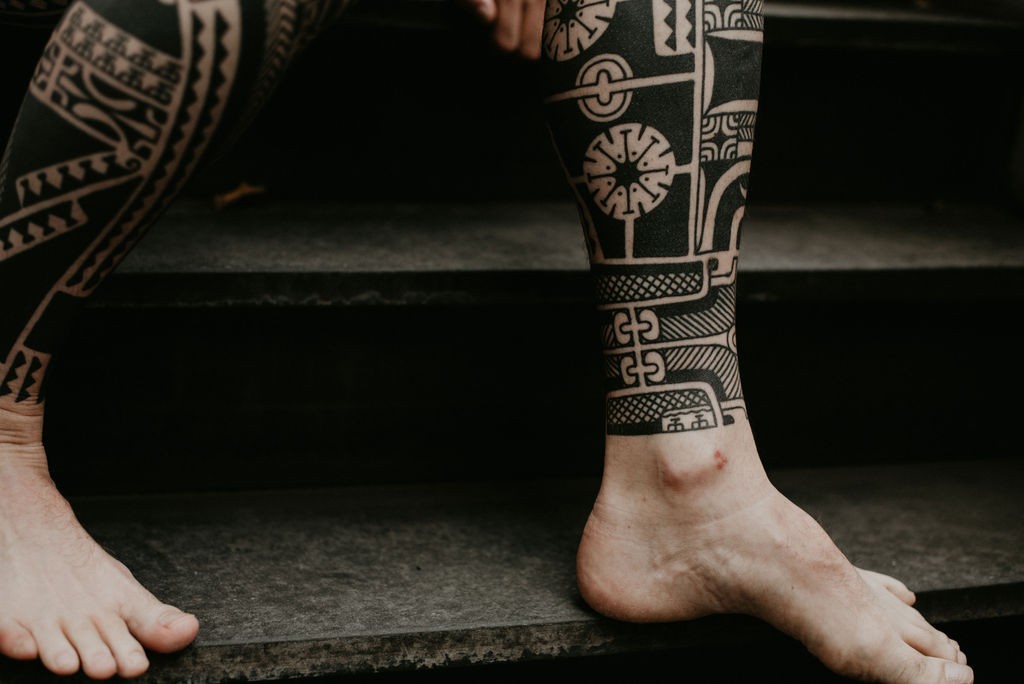