Her waiting list is closed again until further notice.

Other inquiries can be made by email in English or in French.

First generation Vietnamese immigrant, Kim-Anh was born and raised in Geneva Switzerland in 1989.

She got her first tattoo at the tender age of 15. After the instant click she knew that she wanted to become a tattooer. Starting to draw and paint more, Kim-Anh found her way into the tattoo world by selling her own paintings and flash filled with traditional old school images.

After having saved up enough money to travel to tattooers she admired to get a tattoo from, she finally landed an apprenticeship in Geneva with a tattoo shop in 2011. Soon after she was invited to guest at Jolie Rouge in London, where she met Claudia de Sabe.

Claudia helped Kim-Anh more and more, teaching her the ropes of tattooing. In the summer of 2013, she moved to Amsterdam. During this time she continued to travel extensively between cities such as Melbourne, New York, Los Angeles, Paris, Zurich and London when she could and work as a guest all over the world, expanding knowledge and skills.

Kim-Anh became co-owner of Seven Seas Atelier as of january 2017. 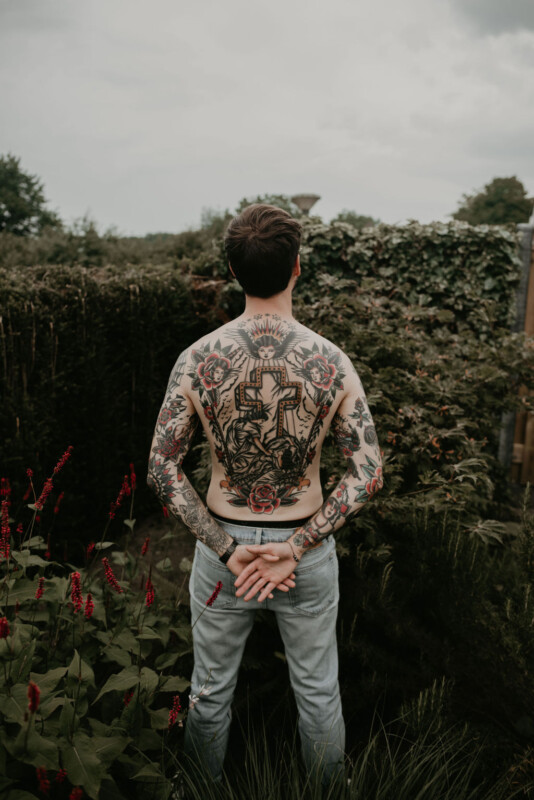 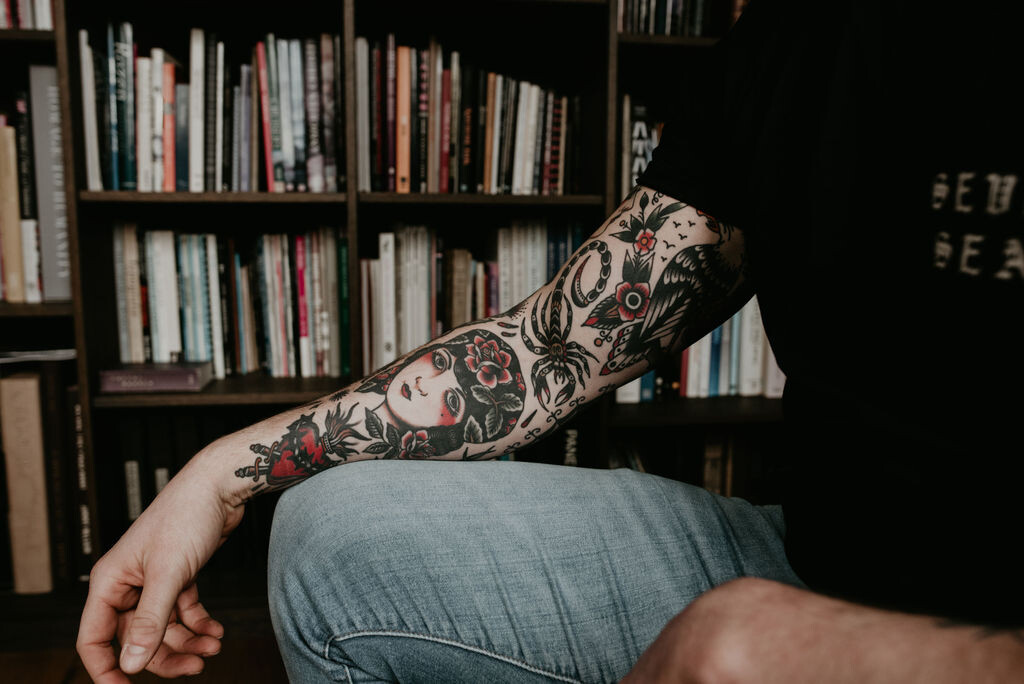 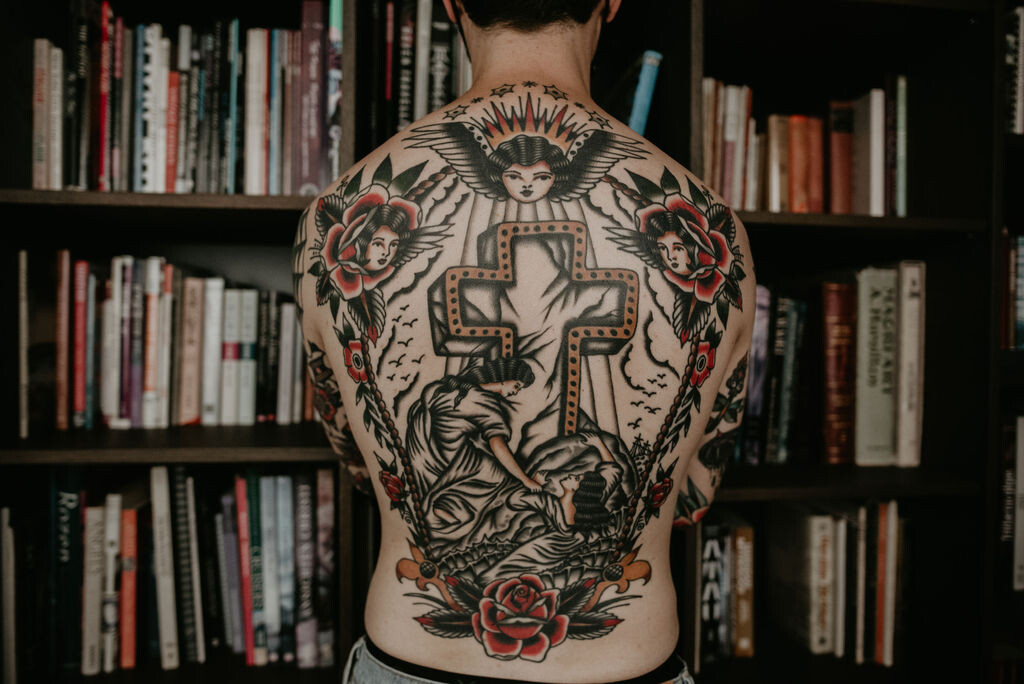 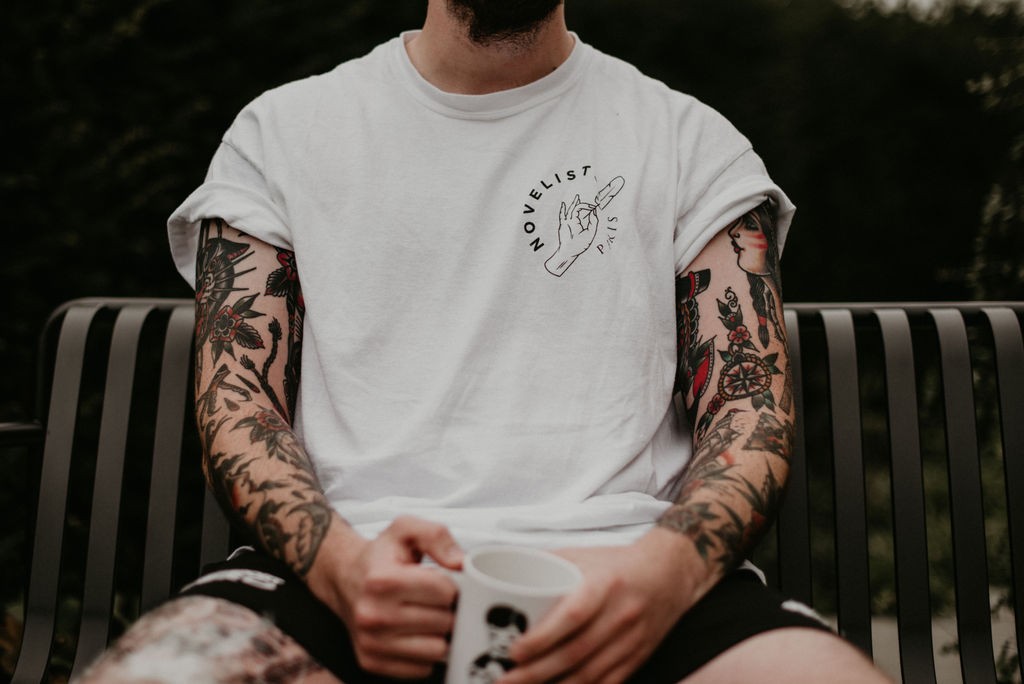 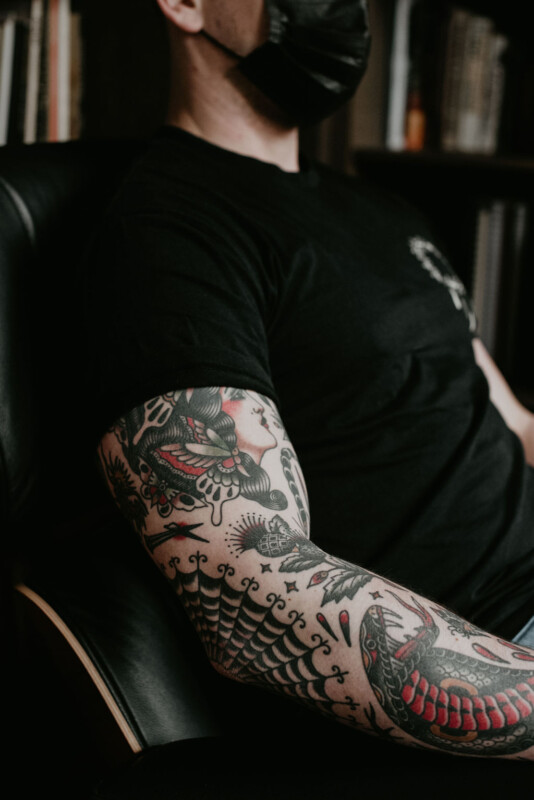 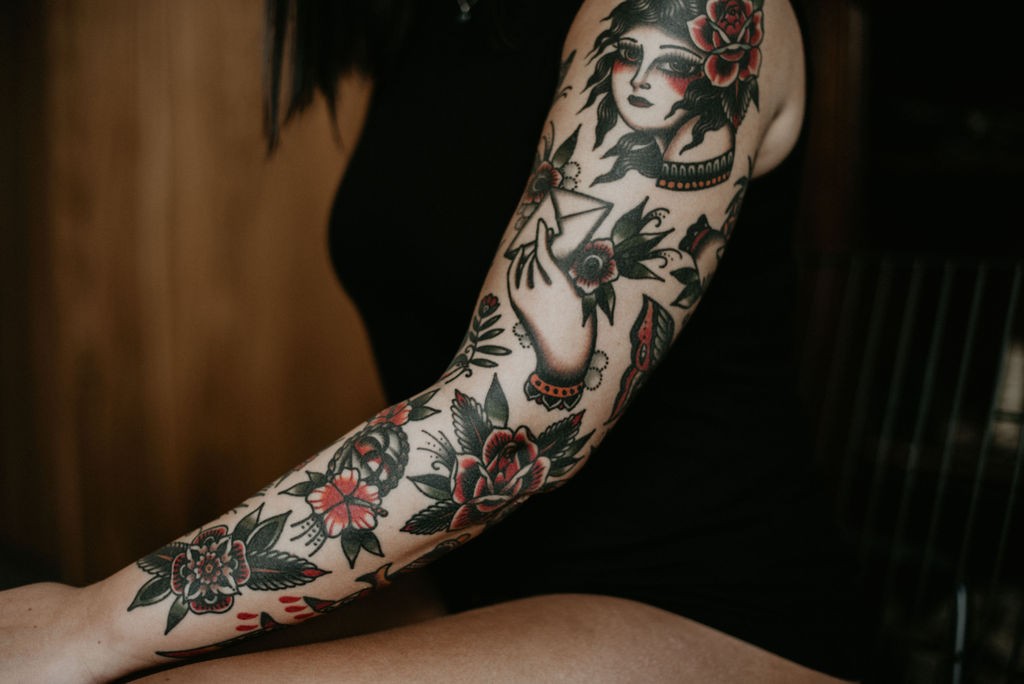 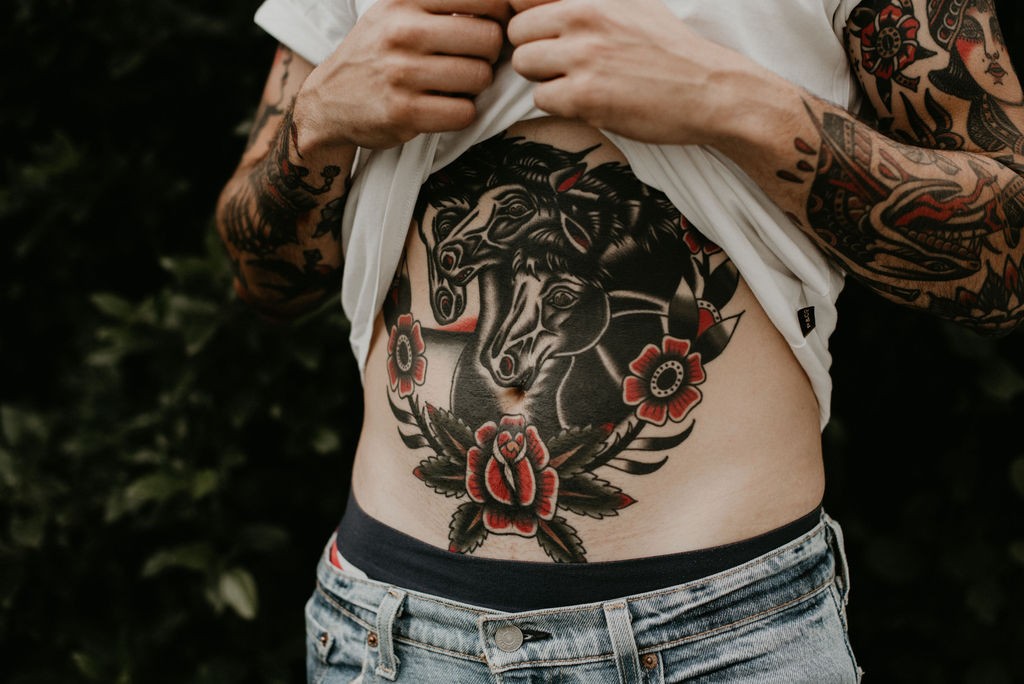 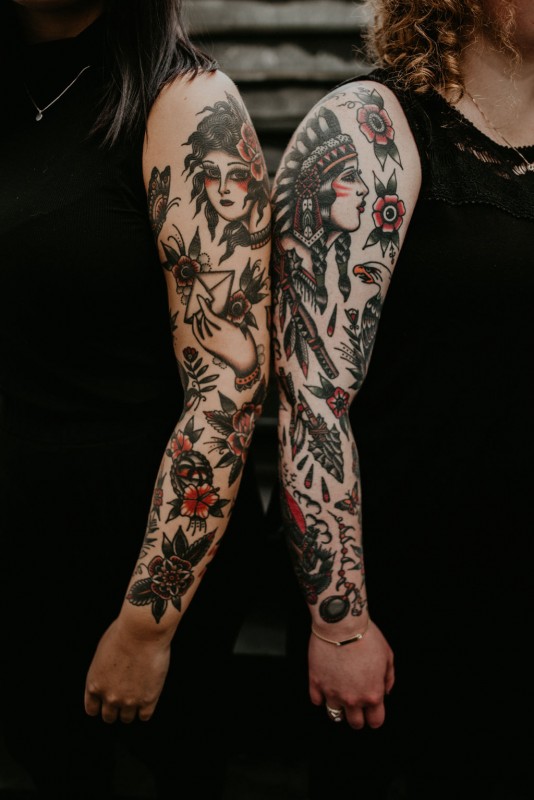 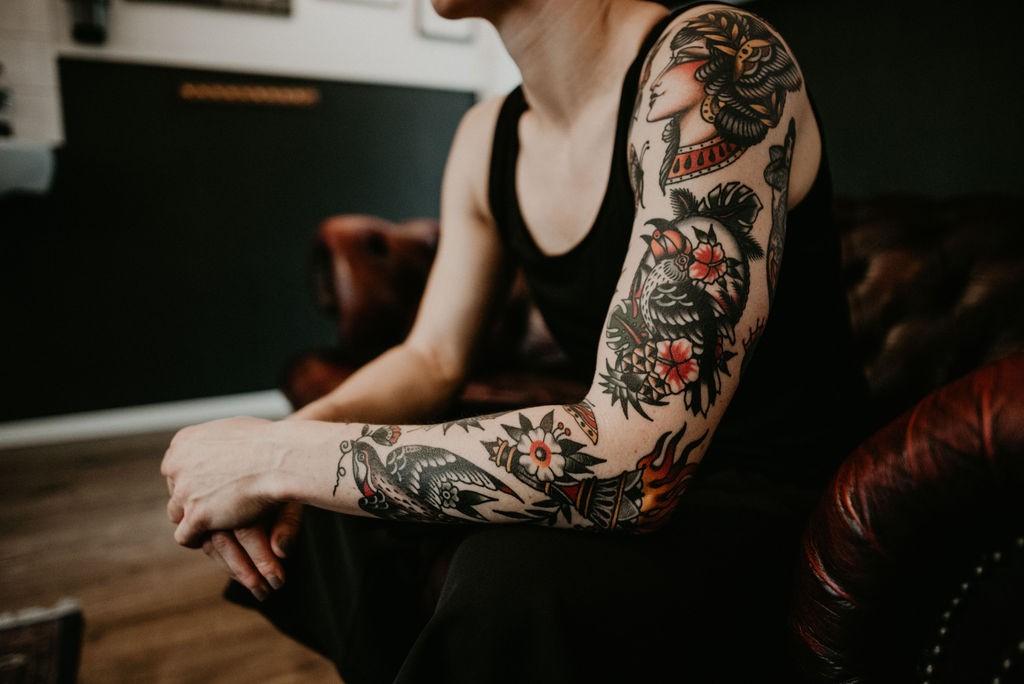 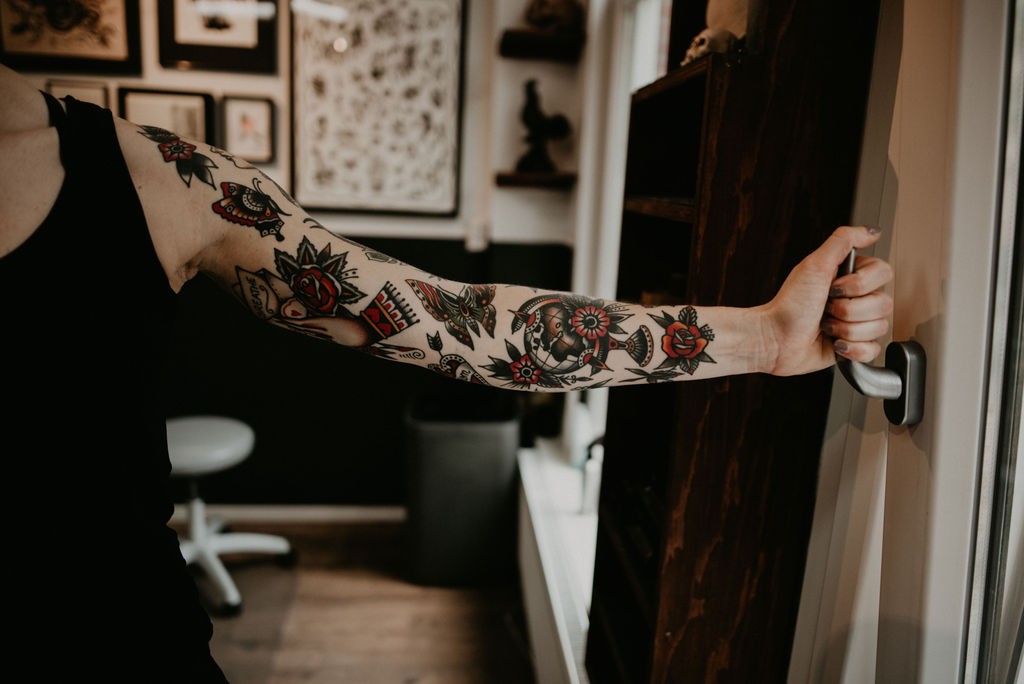 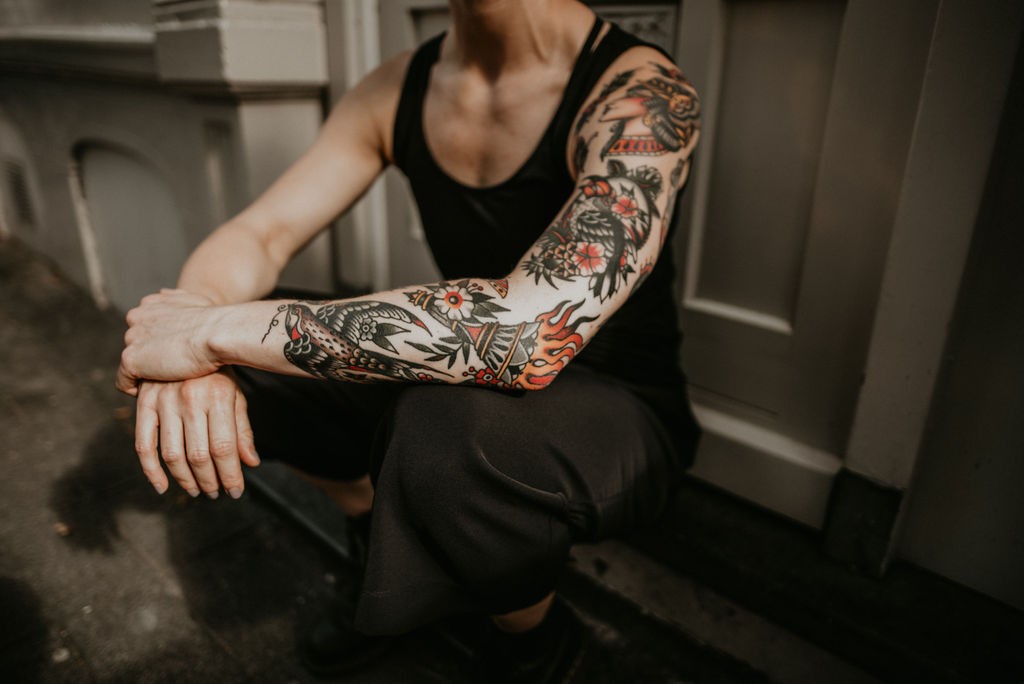 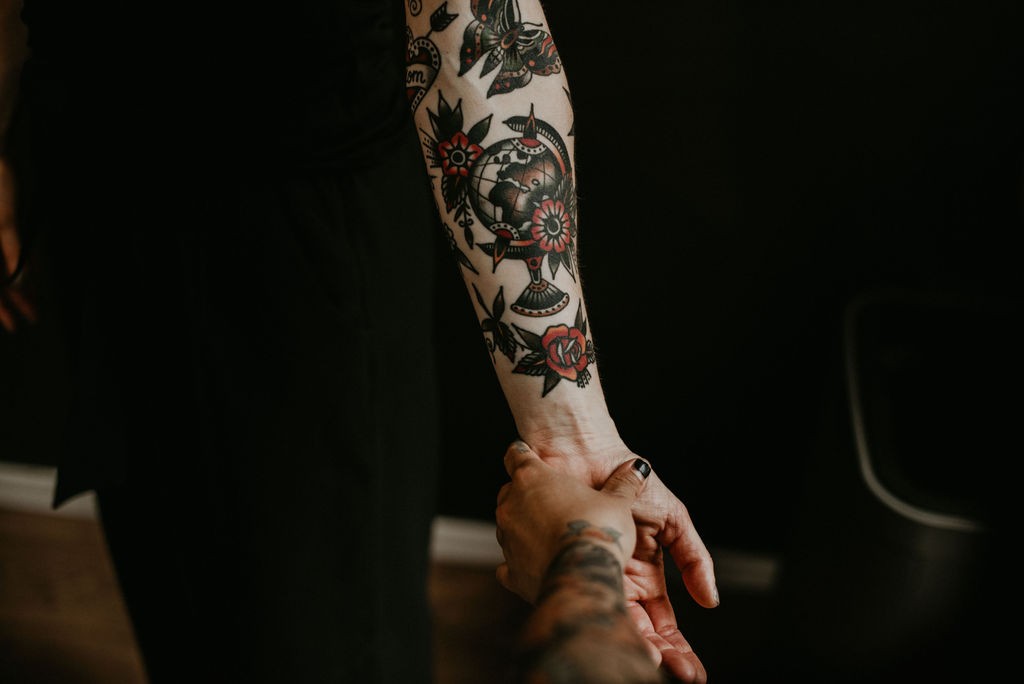 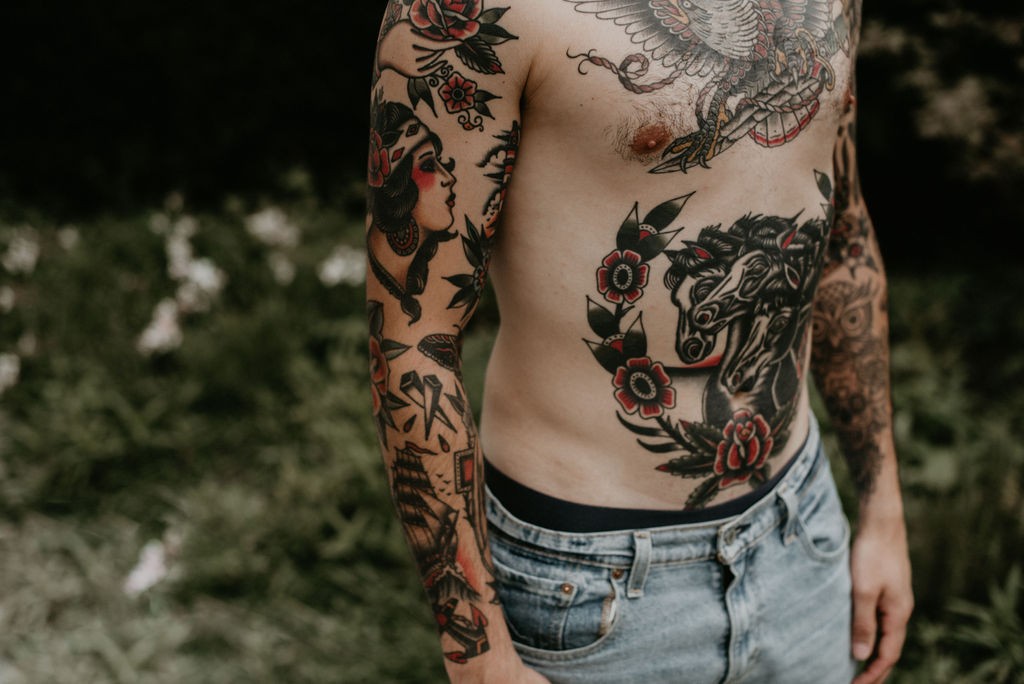 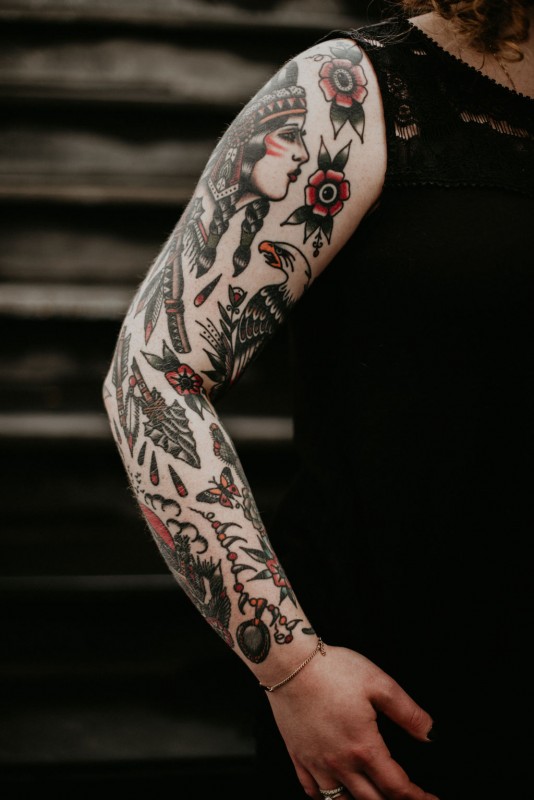 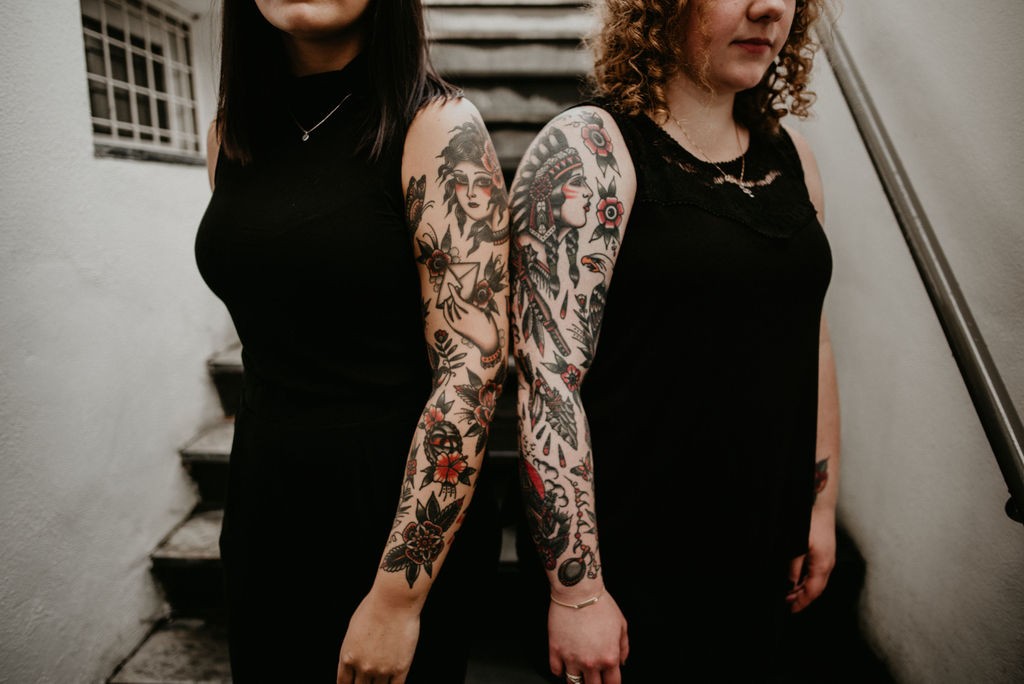 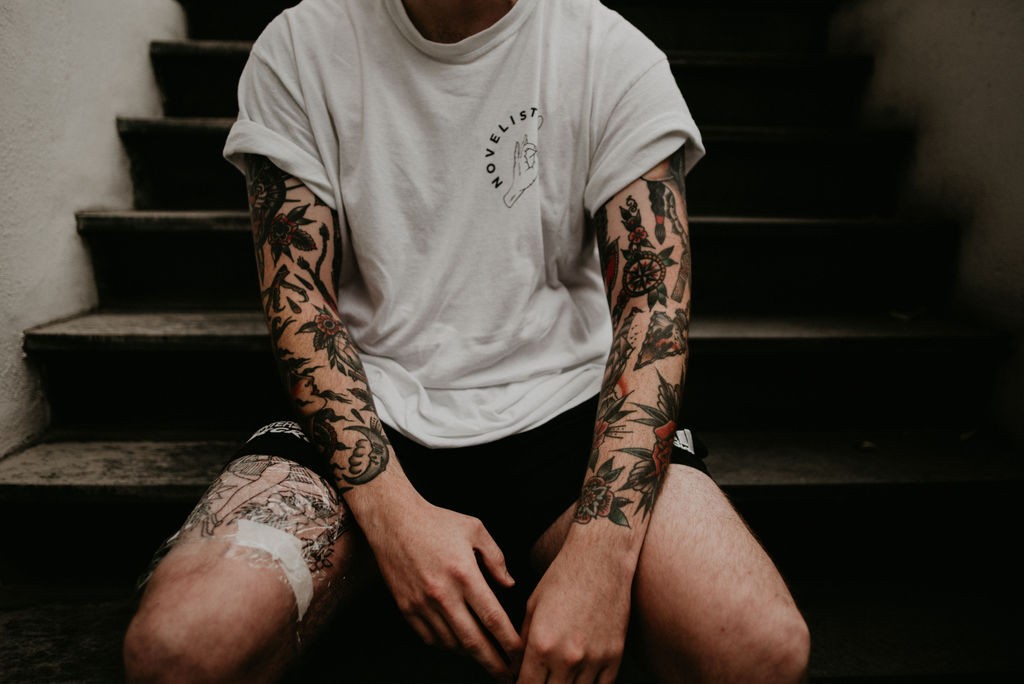 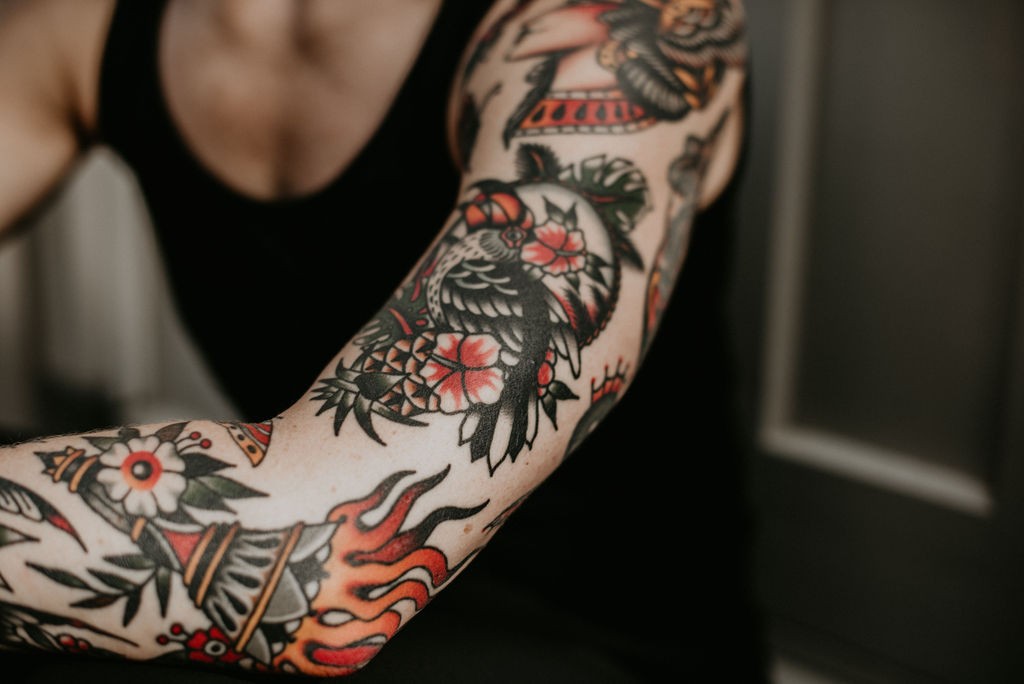 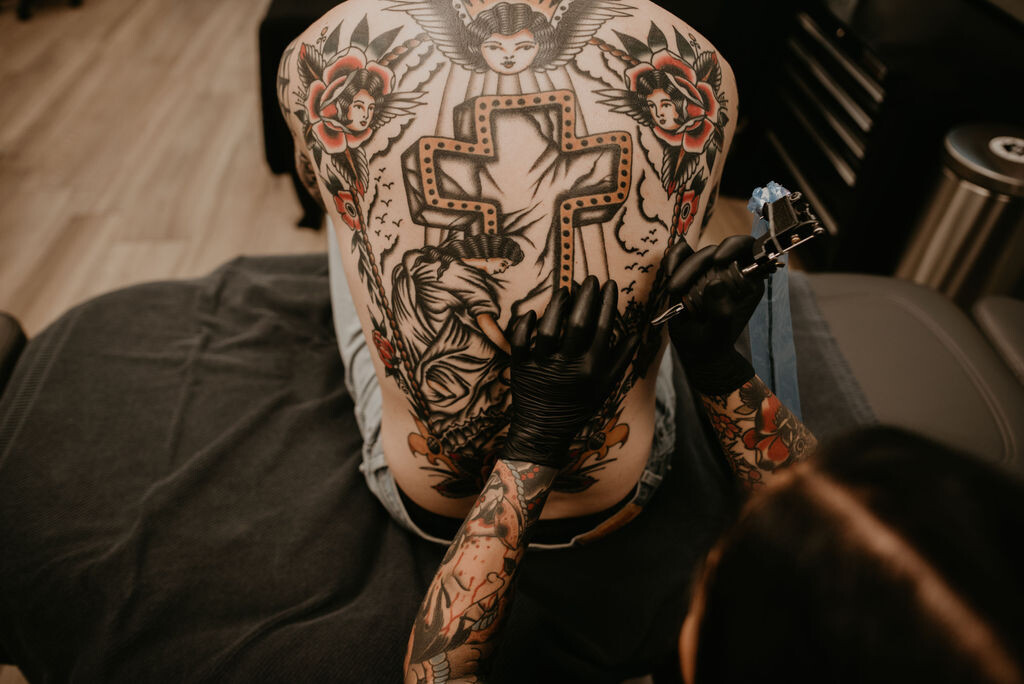 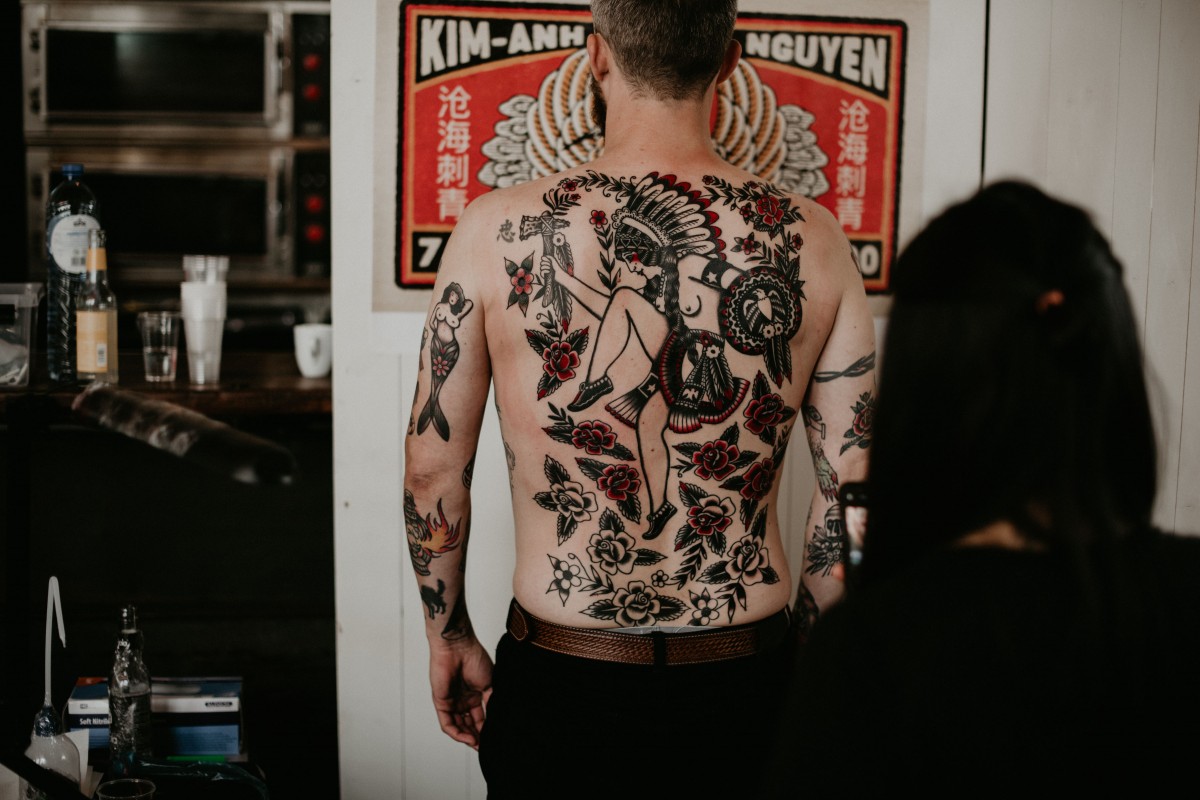 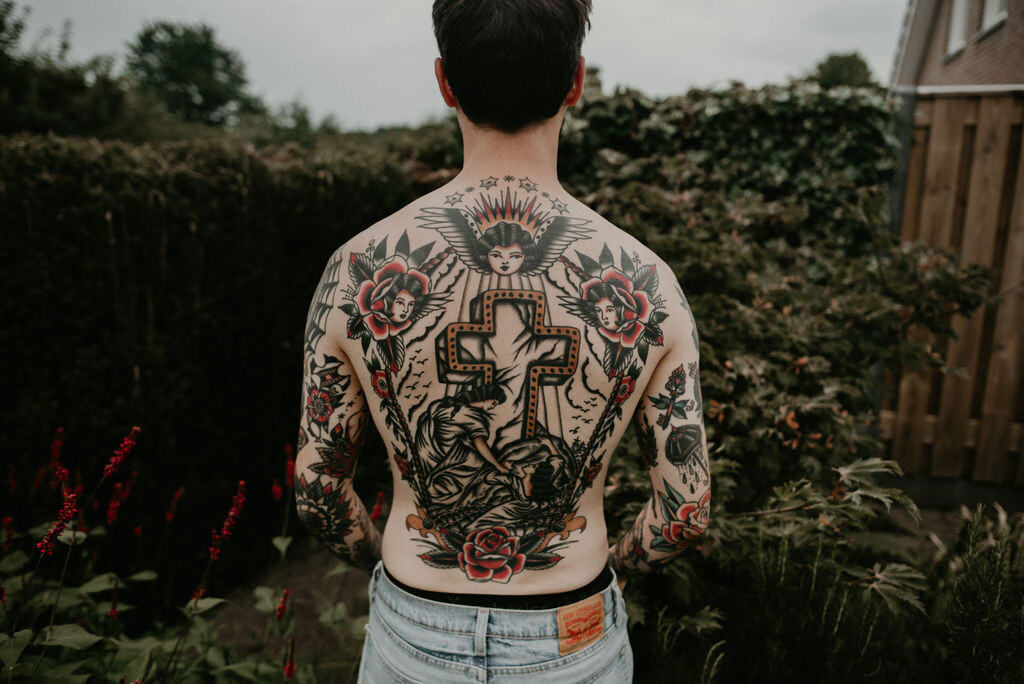 To see more work of Kim-Anh Nguyen you can check out her Instagram account (@kimanh_n). Also keep an eye out on her account to see when she has a last minute cancellation or when she will start taking new bookings.

This error message is only visible to WordPress admins

Error: There is no connected account for the user kimanh_n.